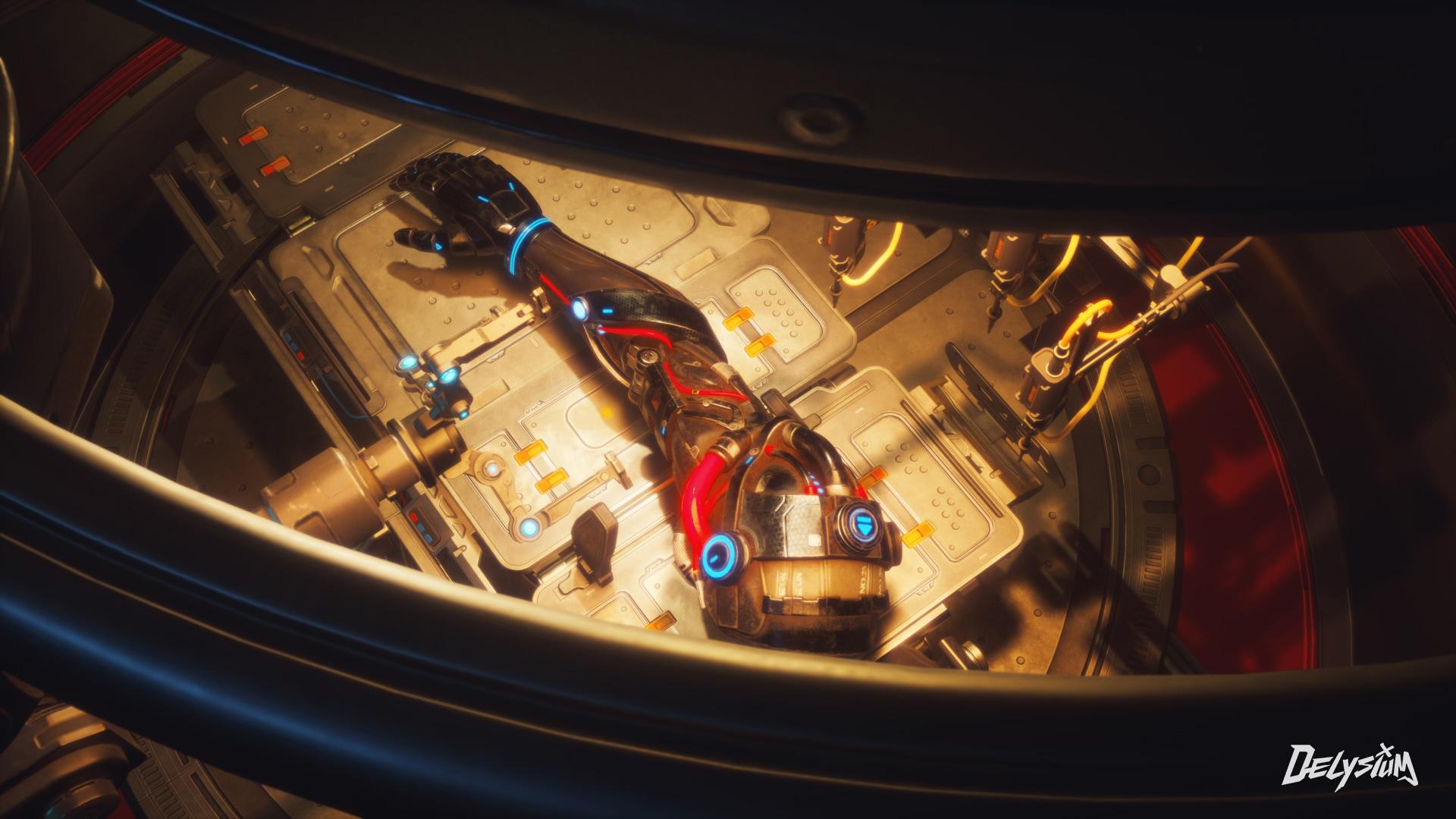 Delysium has completed its first round of private-sale of over $4 million, led by Galaxy Interactive, Republic Crypto, and Alameda Research, with Anthos Capital, Eureka Meta Capital, Y2Z Ventures, Tess Ventures, Zonff Partners, Infinity Ventures Crypto,  Lucid Blue Ventures,Unix Gaming, Ancient8, PathDAO,  YGG SEA, Mask Network, Smarti Labs, Metasense DAO and other institutions participating in the investment. As the world’s first PLAYABLE AAA MMO web3 game,Delysium is currently in the accelerated development and is expected to go live by the middle of this year.

The funding will be mainly used to support the game production and ecosystem, at the same time, Delysium is also aiming to launch its Alpha & Beta version with a PVP tournament in the middle of this year.

The background of Delysium is set in 2045 when human beings discover a marvelous land in the decentralized virtual world and name it “Delysium”, which starts a battle between the real and the virtual world.

In Delysium, there are digitized real human beings living with MetaBeings, who are native residents born in Metaverse. Throughout a series of battles and struggles about interests, power, and resources, it is entirely up to the player to decide what the future of Delysium will be. 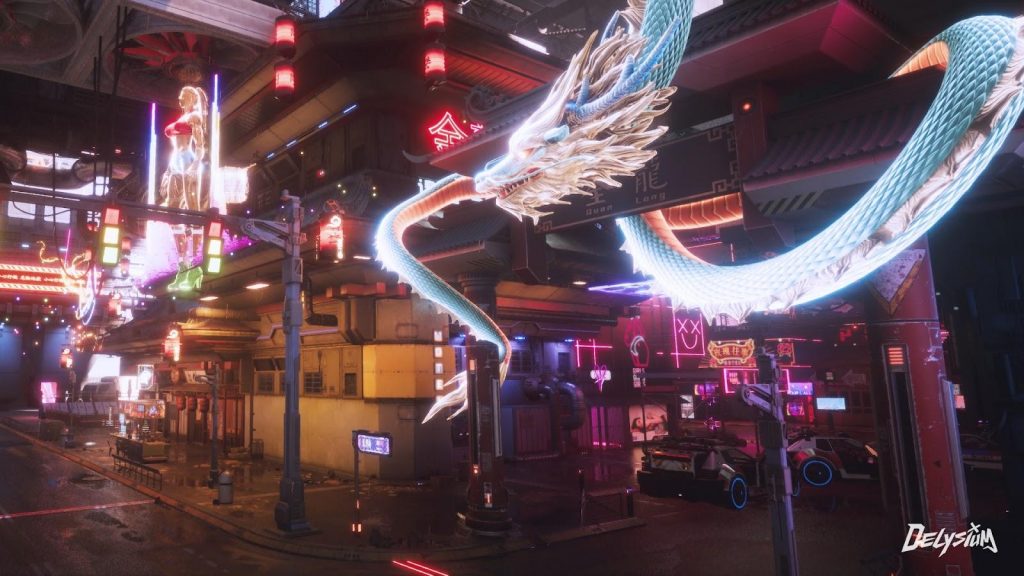 Features such as cyberpunk style, open-world, MMORPG, and UGC will offer abundant gameplay and experience in Delysium. Players can earn loot boxes (tokens, NFTs, game resources, etc.) by joining various game modes, and sell them in the marketplace or consume to upgrade the character/weapon/clothing with higher numerical values in PVE modes or to craft buildings as well as create weapon/cyberbodies with skins by themselves, etc.

All physical assets of players in the game, including MetaBeings, virtual creatures, cyberbody, weapons, vehicles, environmental objects, can be equipped, combined, and upgraded in Delysium through self-crafting or trading. Players will also be able to easily create their own narrative assets, including dialogue models, behavioral models, decision-making models, storylines, missions, and other personalized entertainment scenarios made up of AI-powered MetaBeings. 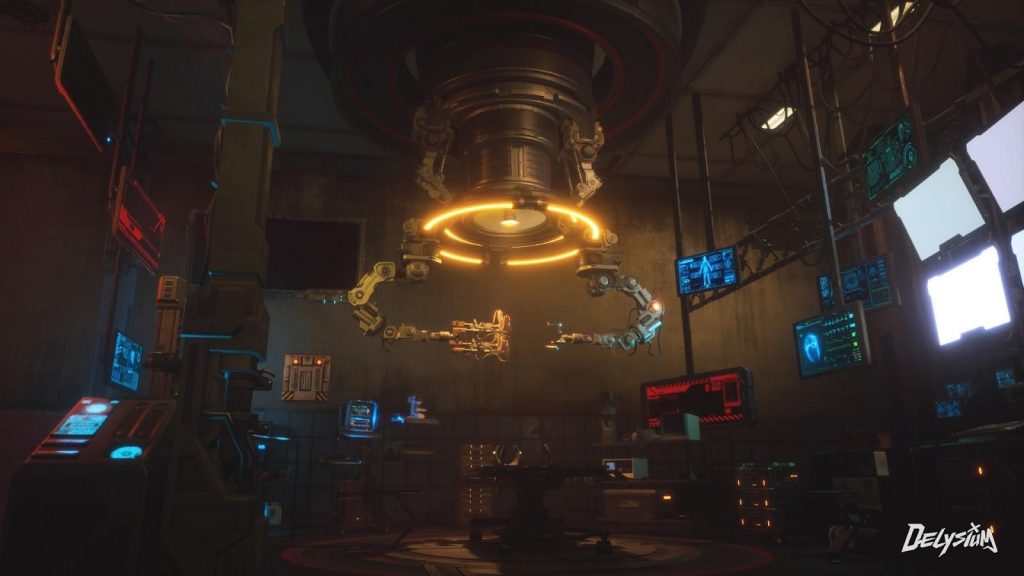 Compared to the current web3 gaming industry, which is represented by Turn-Based Strategy games or Trading Card Games, Delysium emphasizes diversified and supreme 3A open-world MMORPG experiences, including battle, exploration, construction, cultivation, social and AI-driven MetaBeing gameplays to propel the web3 gaming industry into the next phase, making “Play to Earn” truly into “Fun to Play, Play and Earn”. 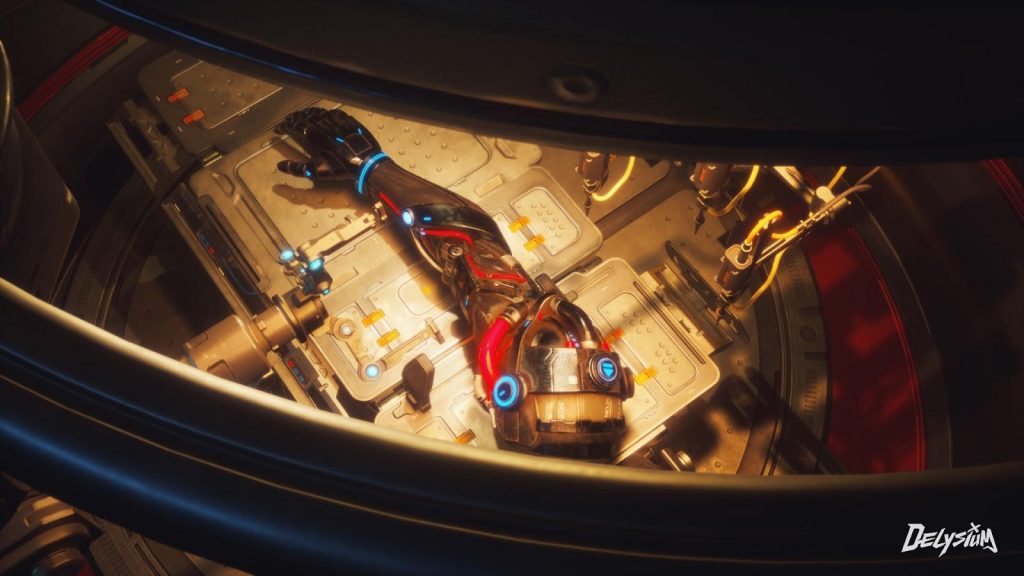 Delysium is led by rct AI, a technology company incubated by Y-Combinator. Yuheng Chan, CEO of rct AI & Delysium, said, “Thanks to the joint efforts of multiple partners and internal teams, we are working closely to accelerate the development process of Delysium. We believe that Delysium will become a bridge between web2 and web3 gamers, and we also aim to have Delysium as an anchor for us to continue exploring the future of web3 through AI.”