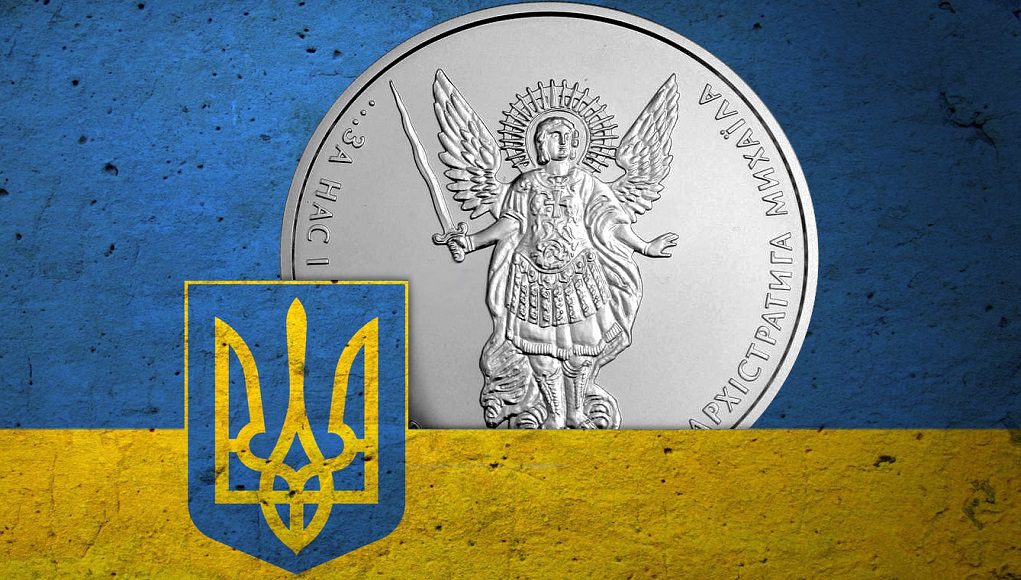 
The United States and other European countries have decided to ban Russia from the SWIFT system. The decision should be announced in the coming hours. Moreover, Ukraine has received over $5 million in cryptocurrency donations over the last few days. This comes as Russia invaded Ukraine on February 24th. Russian troops are trying to take Kyiv but, as of today, they were not able to do so. Further sanctions could be applied to Russia in the next few days.

Russia Ready to Get Suspended from SWIFT

Russian banks will not be able to use SWIFT in order to communicate with other banking partners around the world. SWIFT stands for Society for Worldwide Interbank Financial Telecommunication and it works as a messaging system specially designed for financial transactions between banks. This network is the largest when it comes to financial communication and it is operating in over 200 countries and jurisdictions.

There will be very large costs for Russia in the coming days if the invasion of Ukraine continues. Countries are now sending weapons and money to Ukraine while Russia gets isolated. There have been many other sanctions imposed on Russia, something that is hurting its economy and its ability to operate normally in financial markets.

In addition to it, Ukraine is receiving donations in cryptocurrencies, including Bitcoin (BTC), Ethereum (ETH) and Tether (USDT). The country0s official Twitter handle has shared the details of the crypto wallets in order for people that want to support Ukraine to send funds to these wallet addresses.

It is worth taking into consideration that as soon as the war started with the invasion of Ukraine, virtual currencies and financial markets moved downwards. Indeed, all of them massively fell. However, over the next few days, Bitcoin and other virtual currencies were already able to recover and come back to the price levels before the war started.

Ukraine is now fighting for freedom against Russia and virtual currencies are proving to be one of the easiest ways for people around the world to support Ukraine. In just minutes, their funds will reach Ukrainian wallets and start to be used in order to support Ukraine’s defence against Russian aggression. Nowadays, they have received over $5 million in donations and the numbers could continue to grow in the coming days.