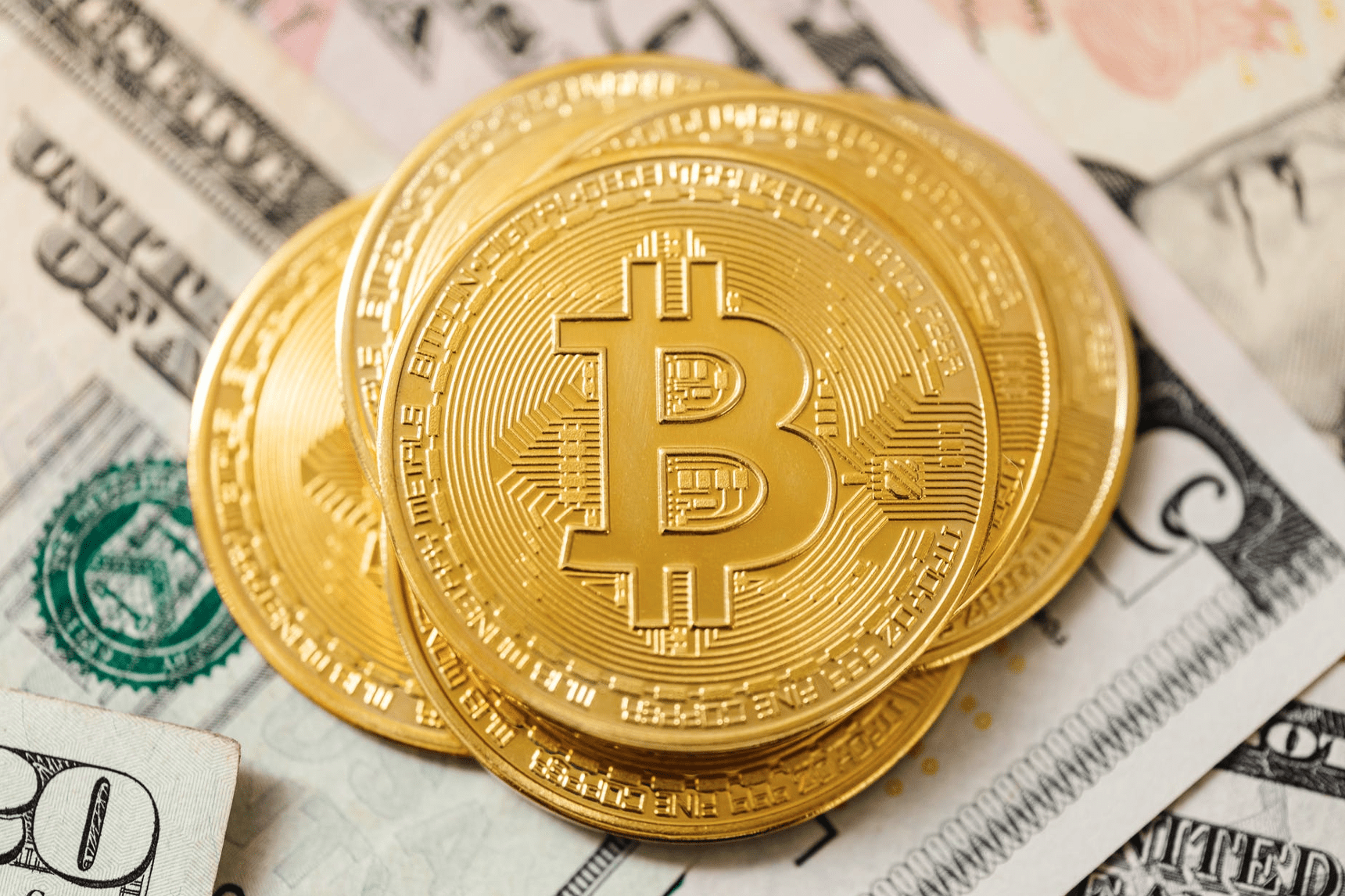 When talking about Bitcoin during the podcast, he mentioned that it could be possible for Bitcoin to reach $100,000. He stated that, at the moment, the interest for Bitcoin and digital currencies is quite high. Furthermore, he stated that he had invested in Bitcoin years ago using Coinbase and these coins are now sitting there.

Additionally, he said that his intention was not to speculate with Bitcoin’s price but rather experiment with it and understand how it works. Nonetheless, thanks to the price appreciation that Bitcoin experienced in recent years, he said that he had made a colossal return on his investment.

About the future price of Bitcoin, he stated:

“My life’s purpose is to have enough to play with, experiment with but not to make money on and two times it’s gone way up and made me money and just recently I think Bitcoin is gonna go to $100,000.”

It is worth taking into consideration that this is not the first time that Steve Wozniak talks about Bitcoin and cryptocurrencies. In the past, he worked with a crypto project called WOZX. However, this project was not able to attract the attention of the cryptocurrency market or investors.

It is worth taking into consideration that Bitcoin is currently being traded at $39,000 per coin according to data shared by CoinGecko. Bitcoin has moved from under $3,200 in late 2018 and it was close to hitting $70,000 in some cryptocurrency exchanges back in late 2021.

Despite the recent Russian invasion of Ukraine and volatility in traditional financial markets, Bitcoin continues to be traded above $30,000, which means that there is still a large interest for this virtual currency. The main question is now whether Bitcoin would be able to surge towards $100,000 in the near future.

Many other cryptocurrency analysts believe that it might be possible for BTC to hit and surpass $100,000 in the future. The only thing that investors are not sure about is when this could happen. Therefore, we just need to wait and see until Bitcoin start a new bull run that would push its price higher in the coming years.