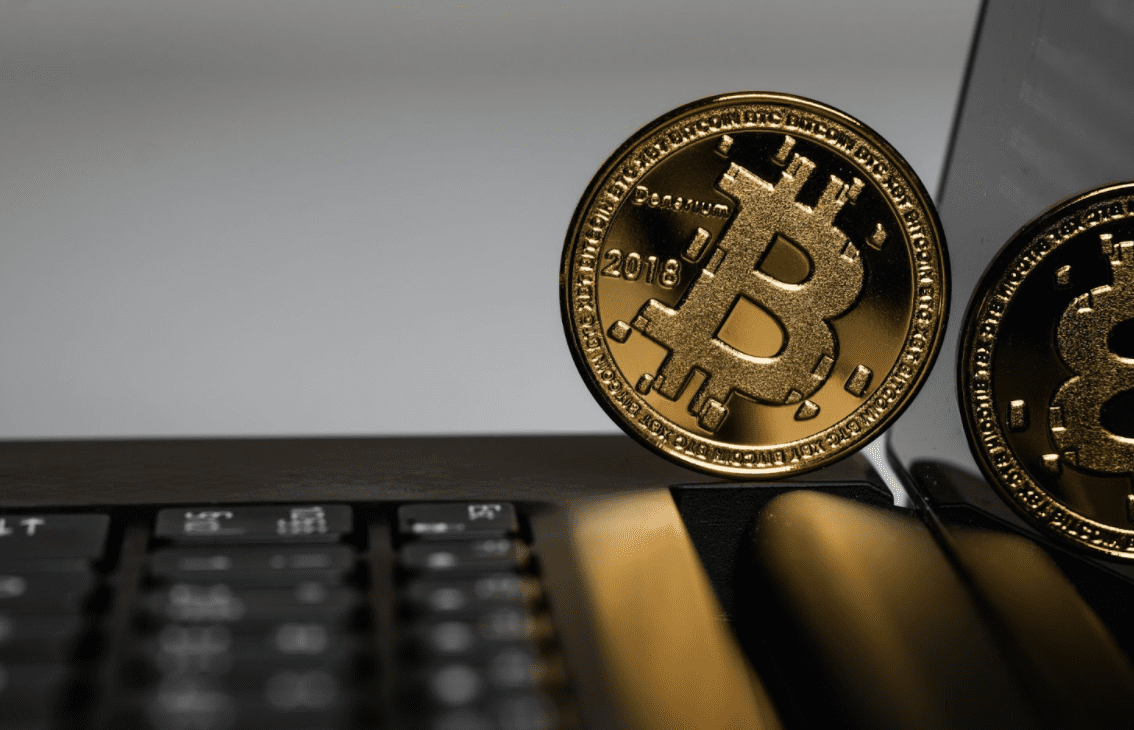 
Bitcoin (BTC) remains stable as inflation in the United States hits 7.91% yoy. The U.S. Consumer Price Index for February was in line with expectations but shows the negative effect of an expansionary monetary policy that was sustained for many years. Now, the Federal Reserve is trying to tighten monetary conditions in order to stop the U.S. dollar from devaluing every single month.

Bitcoin continues to be traded between $38,000 and $41,000 as inflation i the United States hit 7.91% yoy in February. This shows how monetary policy aimed at helping people and companies go through quarantines ended up creating many other problems in the economy.

Nowadays, we see the price of every single product move higher with energy being one of the most affected industries. It is also worth taking into consideration that the Russian invasion of Ukraine has also had a strong impact on the price of gas and energy.

Meanwhile, Bitcoin inflation stays at 1.75% per year trending lower on a weekly basis. Let’s not forget that after the next halving event, inflation will be even lower. Bitcoin has a total supply of 21 million. This is different from fiat currencies such as the U.S. dollar that can be printed according to the needs of politicians. The same happens to other local currencies in other countries.

Due to this reason, we have seen that Bitcoin has been attacked many times in the past by governments and traditional financial institutions. It has been associated with financial crimes at the same time that traditional banking companies have been accused of money laundering for billions of dollars in the past (and this is just the part that we know).

Inflation around the world is also adding pressure to Bitcoin’s price. Since 2021 started, we have not seen Bitcoin falling below $30,000. That means that the coin was able to sustain its price. Governments all over the world have been printing large amounts of money due to different reasons, and inflation rates have also been higher.

It would be very important to follow what the FED is going to be doing in the coming months. The same applies to the European Central Bank (ECB) and local central banks in different countries. Bitcoin continues to attract investors despite the recent Russian invasion of Ukraine.