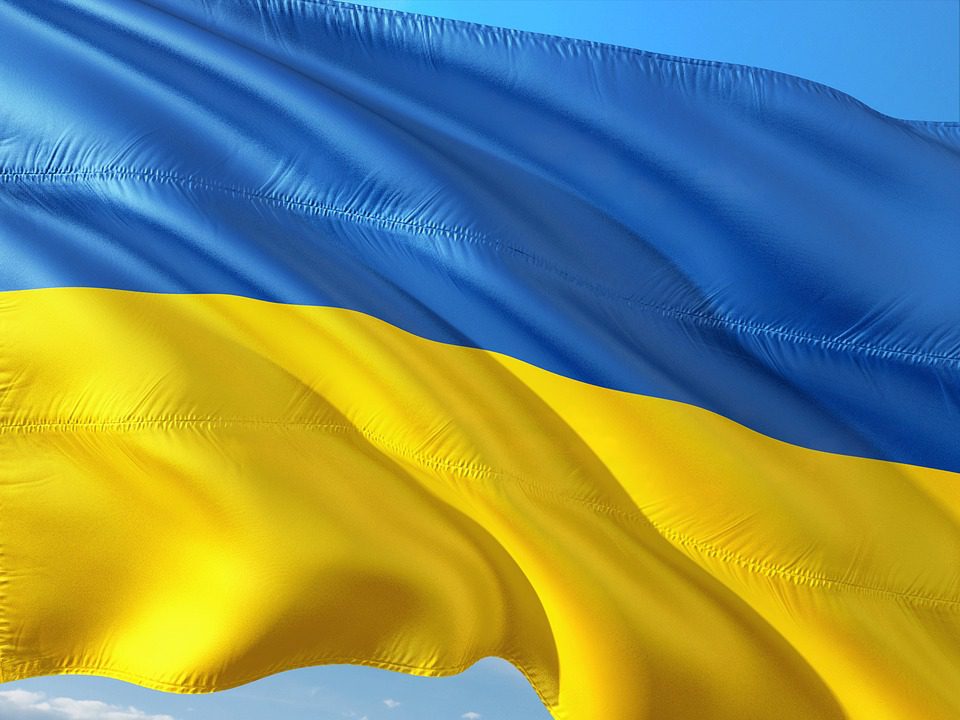 
After being voted by Ukraine’s president in October, the Virtual Assets Bill has now been approved by the parliament in the country amid conflicts with Russia in the eastern regions. In this way, Ukraine becomes one of the latest countries to adopt a legal framework to deal with cryptocurrencies. The bill passed with 300 votes in favour and just two against.

Ukraine becomes the latest country in the world to make Bitcoin (BTC) and cryptocurrencies legal. The parliament has voted in favour of the Virtual Assets Bill on Thursday. This bill creates the necessary legal framework in order for digital currencies to expand in the country.

This new framework makes it possible for citizens to hold and use virtual currencies. Additionally, it also creates a clear legal space for companies and market participants to offer services and solutions to users.

Over the last months, the bill experienced different modifications in order to ensure all the necessary details were covered. Moreover, there have been some changes in order to meet all the regulatory and constitutional requirements.

Despite the fact that this does not make Bitcoin legal tender as it happened in El Salvador back in 2021, it is one of the ways for local companies to start offering better services to investors and to make sure that the market follows certain standards. Compared to other countries that could be planning to create restrictions on cryptocurrencies, Ukraine is moving forward with a legal framework not only for Bitcoin but for the whole crypto market.

It is worth taking into consideration that Ukraine has been in a diplomatic conflict with Russia over the last few months. The Eastern regions of the country could be attacked at any moment but Russia claims that they are not planning any invasion of Ukraine. Gunshots are heard on a daily basis in Donetsk, showing growing tensions in the region.

Despite the positive news about Ukraine legalizing cryptocurrencies, Bitcoin and digital currencies fell as they closely follow the conflict that is unfolding in Ukraine. The market fears a Russian invasion of Ukraine and a possible full-scale war between NATO countries and Russia.

According to CoinMarketCap, Bitcoin is currently being traded at close to $40,700. This is 10% lower than just a few days ago. Analysts believe that Bitcoin could continue falling in the near future if there is a confirmation of a full-scale war between Russia and Ukraine or a Russian invasion of the Eastern regions of the country.